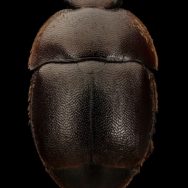 The slippery life of the small hive beetle

Alfred Hitchcock would have loved the small hive beetle, Aethina tumida. If he had only known, he might have scrapped his movie The Birds in favor of The Beetles. Small hive beetles lead a horror story life, fraught with mystery, intrigue, and destruction. The beetles, aided by their partner in crime—a symbiotic yeast—produce slime, mimic […] END_OF_DOCUMENT_TOKEN_TO_BE_REPLACED 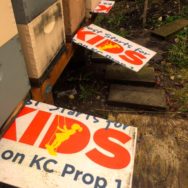 Do you think of rats as honey bee predators? I never once considered it until I saw these photos taken by Tracy Klein of Seattle. I know that rats are considered intelligent and innovative, and Tracy’s photos seem to prove it. Her rats learned how to take out both the entrance reducers from the front […] END_OF_DOCUMENT_TOKEN_TO_BE_REPLACED 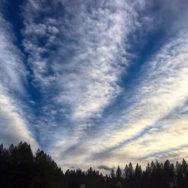 Elena Campbell protected her colonies from just about everything. She installed electric bear fencing, robbing screens, insulating wraps, candy boards, ant moats, weights, and tie-downs. She thought she had everything covered until an unexpected Eastern Washington wind laid them flat. Elena explained that her day started out a crisp 20°F. Although the forecast called for […] END_OF_DOCUMENT_TOKEN_TO_BE_REPLACED 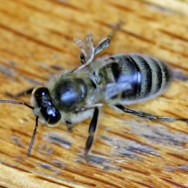 Why are my bees crawling in front of the hive?

We call them crawlers. They can appear any time of year but are most prevalent in the fall. They inch along the landing board, cling to blades of grass, or struggle among twigs and small stones. On close inspection they look normal, but they can’t fly. You may see a few, a handful, or hundreds. […] END_OF_DOCUMENT_TOKEN_TO_BE_REPLACED 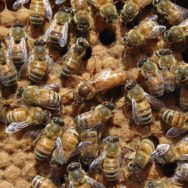 The demise of colony collapse disorder

Nothing attracts the press like a doomsday calamity with a scary name. And once they latch on, they can’t let go. Warnings about this particular scourge continue to circulate in the popular press. Meanwhile, Dennis vanEngelsdorp, who helped name the thing, told Wired that he hasn’t seen a case of CCD in five years. To […] END_OF_DOCUMENT_TOKEN_TO_BE_REPLACED 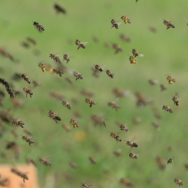 Haunted by losses, a Maryland beekeeper speaks out

Feeling discouraged about the bee thing? You are not alone. Haunted by losses, Bill Castro, a thirty-year beekeeper from Maryland, shared the details of his disastrous 2016 bee season. The numbers are scary. Abysmal losses Update on the rusty-patched bumble bee In related news, due to policy changes in Washington DC, the inclusion of the […] END_OF_DOCUMENT_TOKEN_TO_BE_REPLACED 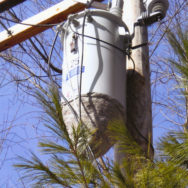